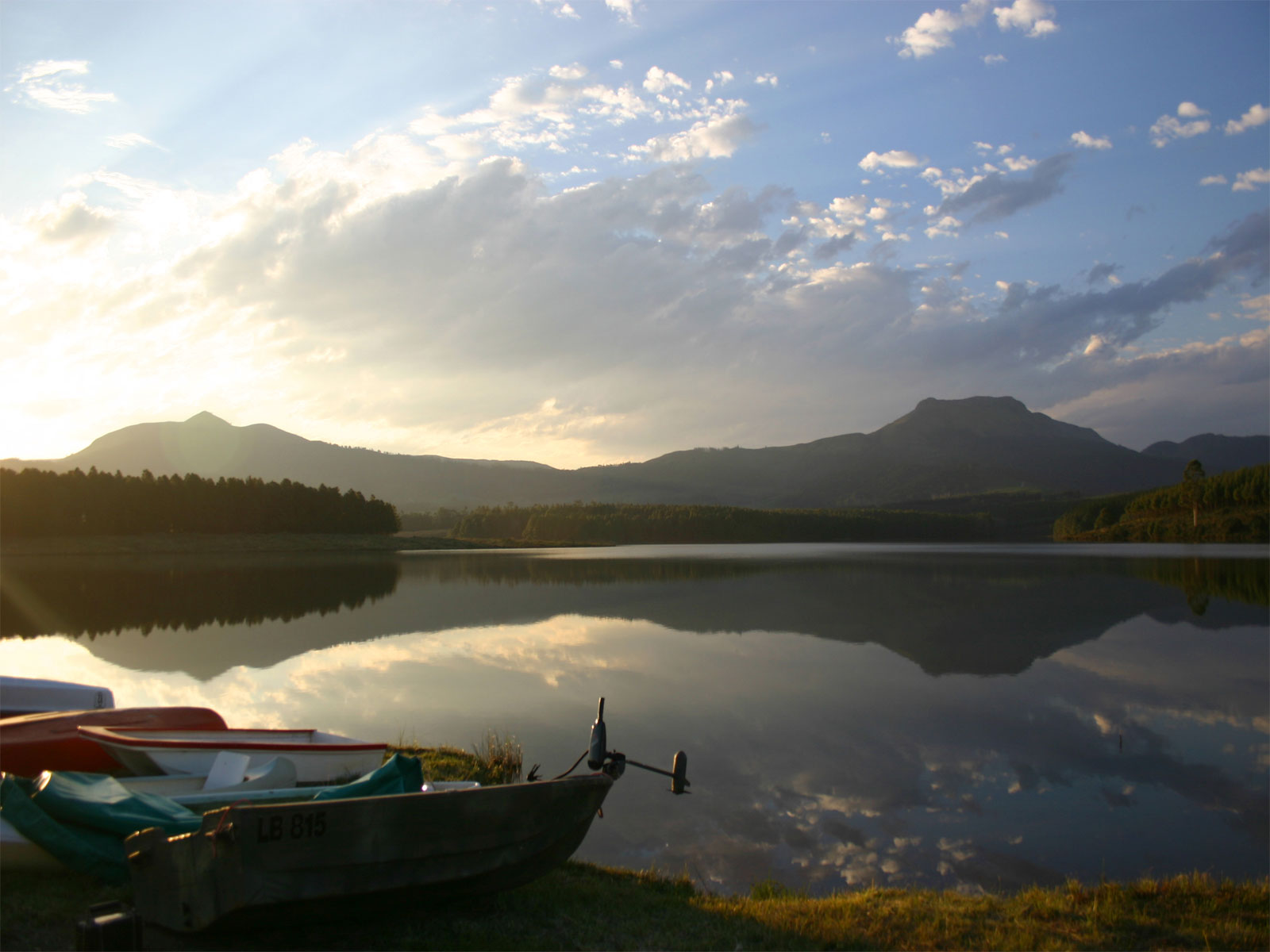 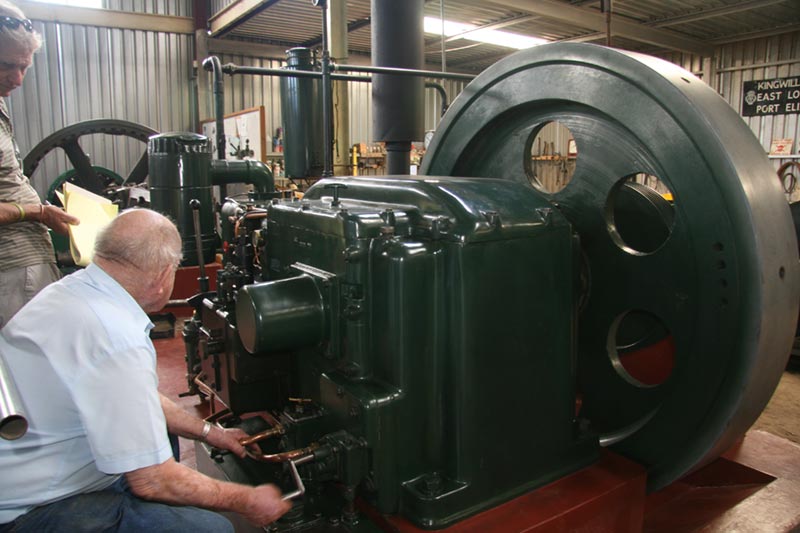 Tel: 043 683 2079 (business hours oly))
This email address is being protected from spambots. You need JavaScript enabled to view it.
Go to the Stationary Engine museum website

The Stutterheim Engine Museum is thought to have one of the largest and most comprehensive collection of restored stationary engines, all in mint running condition, in the world.
The oldest gem is a Mietz & Weitz engine dating back to 1905. Forgotten names like Ruston Hornsby, Wholesly, Bamford, Lister and Massey Harris are all there, saved from a scrap yard where they would have been crushed and melted down to be lost forever. The development and advancement of technology can be followed in the engines on display, some dating back almost a century to the very recent, world class, advanced Mercedes C200 Kompressor engine.

Entry fee is R40 per person and includes a guided tour and demonstrations.
Can accommodate groups on weekends by arrangement. Schools welcome.
Refreshments in our adjoining Historical Section can be supplied by prior arrangement.
Our resident technicians work on a voluntary basis.
Open hours: 8:30 - 12:30 Tuesdays and Wednesdays.

“Our heritage is our inheritance; the things we have received from our ancestors of whom we are proud. They gave our roots in the past and our identity in the present. These are also the things we choose to preserve for future generations” 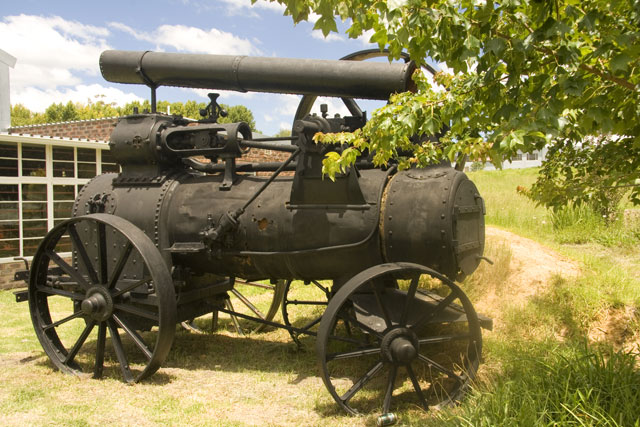 The restoration, operation and maintenance of the engines is done by a group of dedicated volunteers. Funding is entirely through donations from visiting guests and our most valuable Sponsors.

Ron Starkey and Simon Morris were friends with the same interest, namely old engines. In the surrounding farming area were many engines, some still in use and others abandoned. Ron and Simon had the idea of collecting these engines from the veldt, repairing them and then displaying them in a museum. It wasn’t long before various engines were housed in Ron’s workshop. Eventually a plot off Bush Road was found and purchased from Wylde Bros at a reasonable price. The next step was to build a suitable structure. Len Edgecombe (a King Williams Town building contractor) donated a steel structure. In June 1995 his company erected the steel structure on the plot.

Even before the building was completed, more engines kept arriving; some of them were big monsters. Ron and his two assistants worked on them steadily and so the collection grew. After about 5 years during one of the Stutterheim festivals, Ron opened the doors of the museum to the public for the first time. Only then was the best kept secret of Stutterheim revealed. Word got around and the public flocked to the museum to look in amazement at the shiny, newly-painted engines as they were started up. 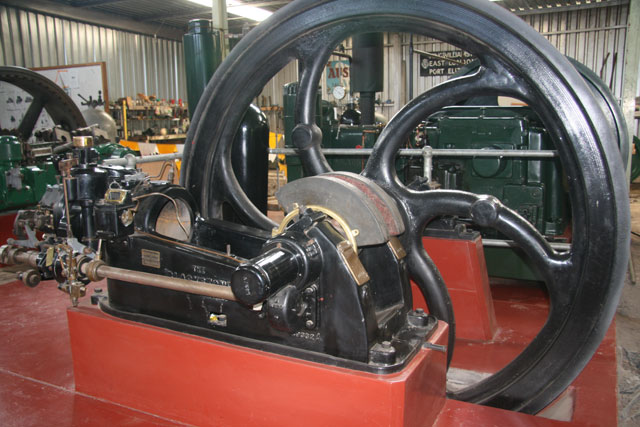 Since then the museum has grown to accommodate the quantity and sizes of the engines, which still keep on arriving from donors. Some of the larger engines in the collection are generating sets from power stations, jet engines from aircraft, and large engines used in pumping irrigation water. The oldest engines in the collection are over 100 years old and still run. At the moment there are more than 50 engines that can be started for visitors. A small comfortable restaurant was built on and the “Piston Pub” is open every Friday evenings where light meals are served.

A look through the visitors' book will give you some idea of just how far and wide people come from to visit this unique museum. Not only from South Africa but also from the United Kingdom, Australia, America, Japan, Netherlands, Germany, and New Zealand. Programme crews from TV and Radio have also visited the museum as well as large numbers of groups of school children.

The finance for this museum has come from various sources. The Stutterheim Historical Society provided the financial backing in the early days to get the museum started and is still supporting it. Donations were received from B.K. Administrations, Amatole District Municipality and others, which have enabled the museum to be extended. Visitors to the museum have also been generous with their donations. Without all the help and donations the Engine museum would still only be a dream today, not a reality.